The strength of an area is in its people. CNY is a place to savor diverse cultures, traditions and events. It's also  where organizations offer resources to help us educate ourselves on racial equity and inclusion.

Central New York is a community that cares about its future and its business and private citizens. Several organizations and community members focus on initiatives relating to racial equity, inclusion, justice in the workplace, and in our private lives. The…

"We shall call each other Brother, as we are equal. In one canoe is our way of life, laws, and people. In the other is your ship with your laws, religion, and people. Our vessels will travel side by side down the river of life. Each will respect the ways of each other and will not interfere with the other, forever. Forever will be as long as the grass is green, as long as the water runs downhill, and as long as the sun rises in the east and sets in the west."

Our strength is in our people. Walk around Central New York and you're bound to meet someone from halfway around the world. CNY is rich with people from different countries, nationalities, cultures and backgrounds. Experience them all in the area's diverse restaurant scene, its many festivals or just shopping at the grocery store. 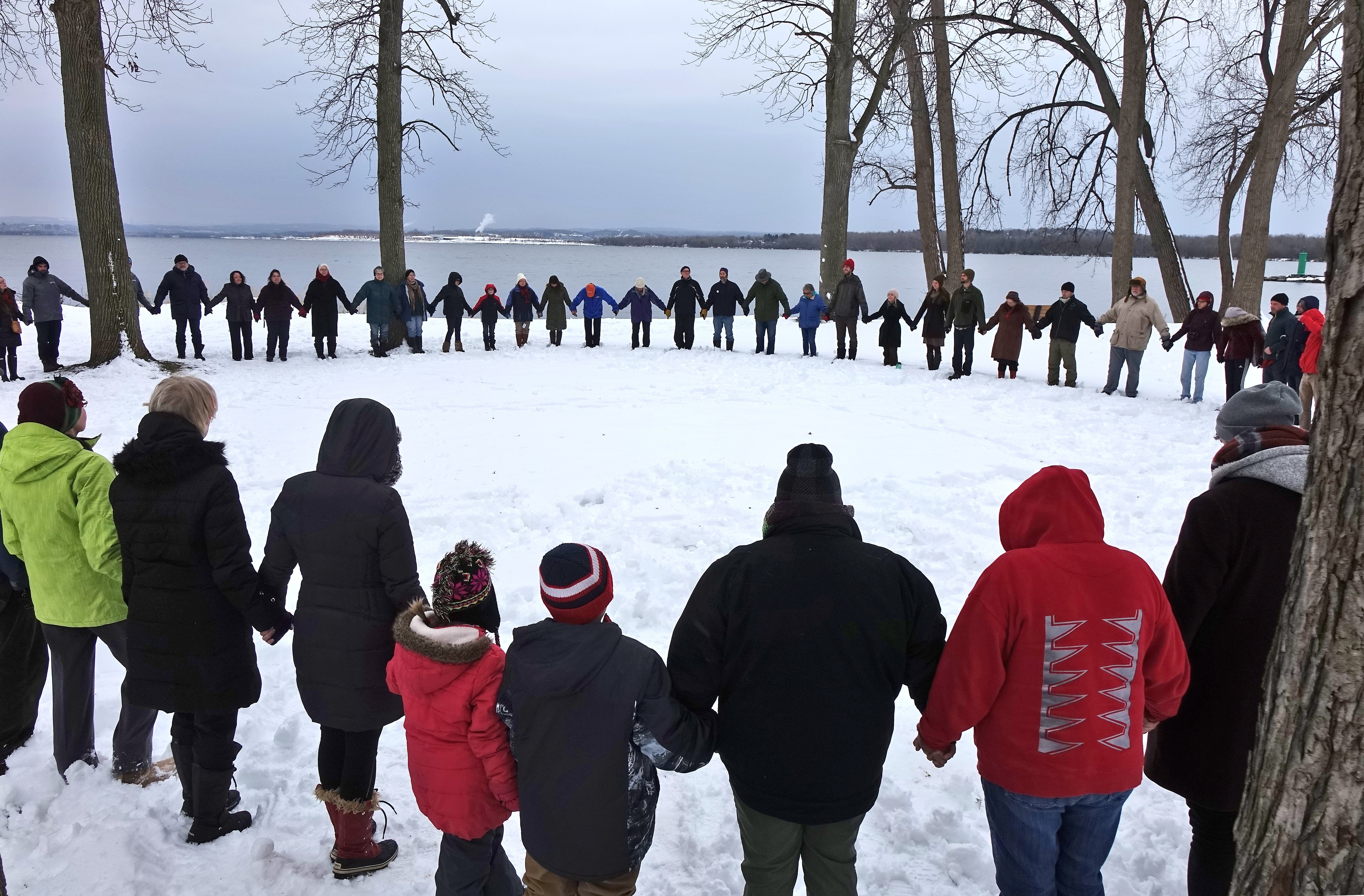 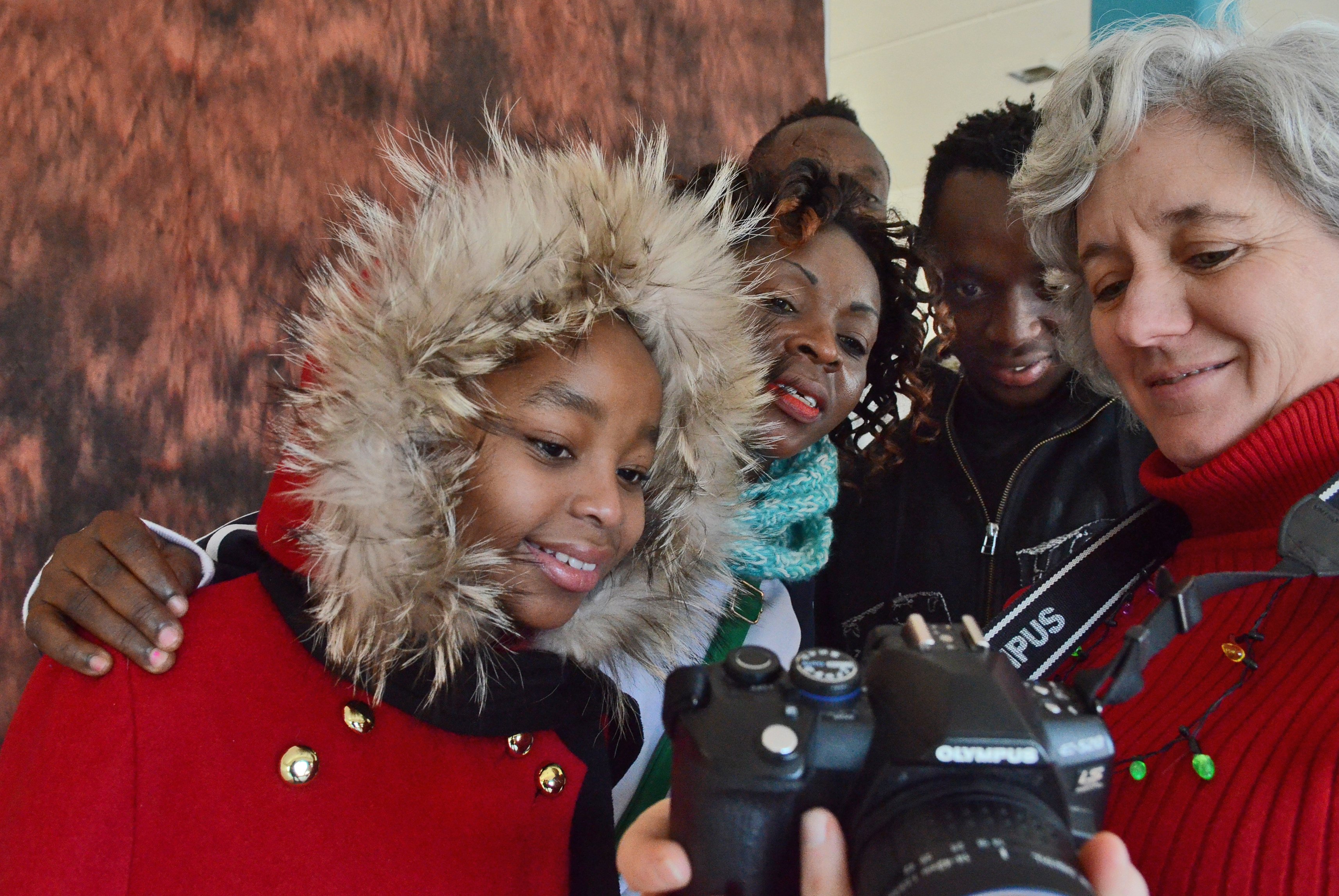 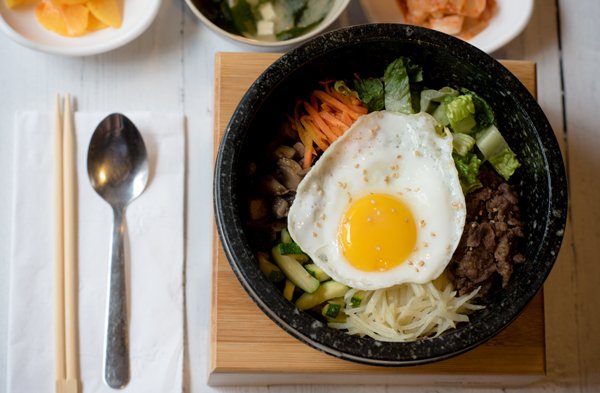 New York state is among the most diverse state in the nation. According to the 2018 Most Diverse Places to Live ranking, Niche studied the overall diversity of an area while factoring in race, age, and income levels. The most diverse counties include:

The group, co-founded by Juhanna Rogers and Victoria Coit in 2017, works with colleges, universities, corporations and community agencies to acculturate people of color to the Central New York area.

“It’s going to be a driving force behind the change that we need to see happen in our community,” Rogers says. “Roots is a vehicle to disrupt the status quo… in a way that hasn’t been seen before.”

The organization’s two main events, Roots Orange and Spring Soul Brunch each draw hundreds of people from around Central New York and as far as Rochester and Philadelphia. “People see us on social media and other outlets and it takes off from there,” she says.

Professionals come from a wide variety of industries, says Rogers, from medical professionals to educators to community advocates. Events typically feature brunch, live entertainment, networking and awards for those who are making a difference in the community.

“It kind of gives you the feel of this vibrant, urban environment,” she says. “People have a great time.”

Rogers says CNY Roots has become a way to bring young professionals together to help them build relationships.

“We are engaging people that are here, but that don’t necessarily get (a chance to network) by creating events and programs to learn and see what’s happening in the community.” 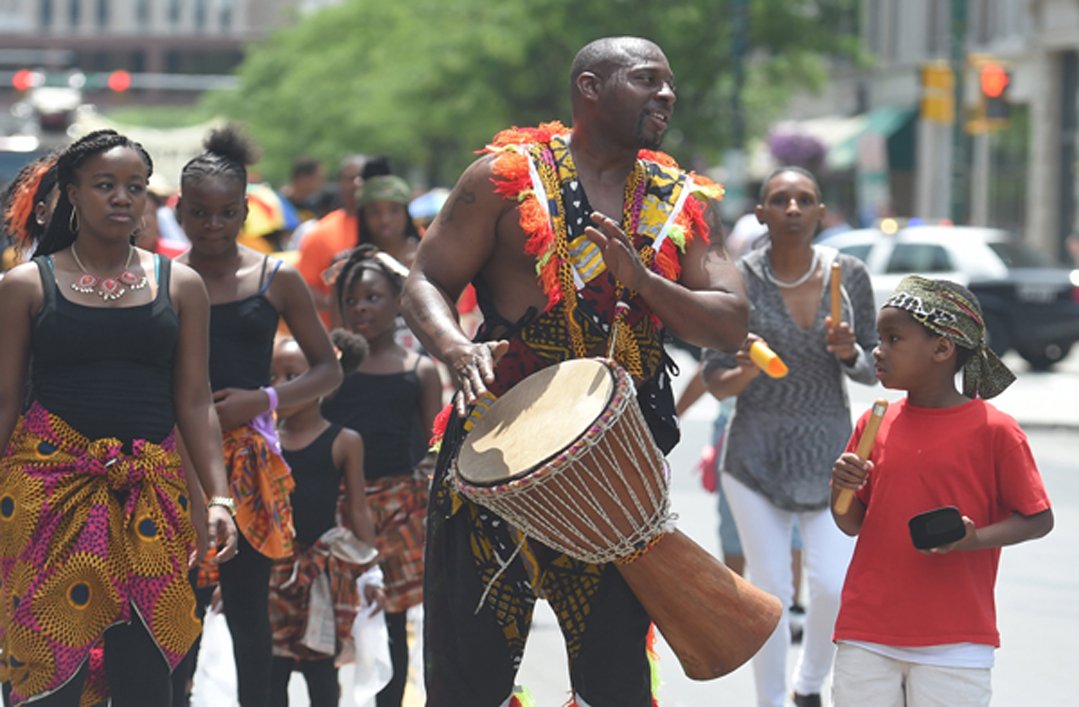 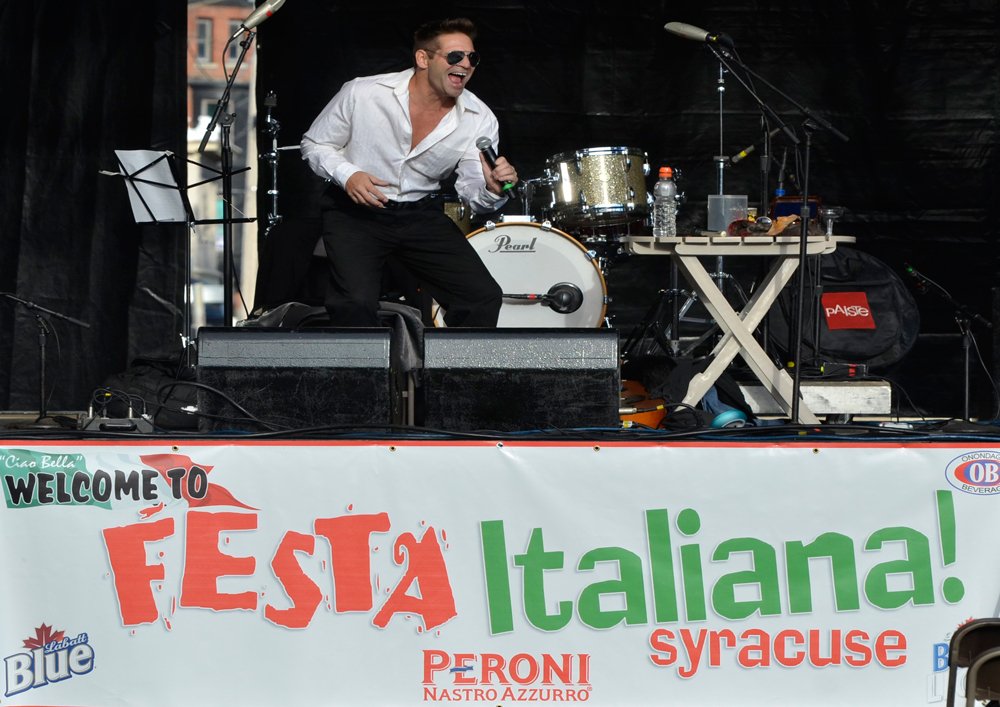 Check out other fun things to do in CNY!

Joe Rainone Joe Rainone is the owner of Mulrooney’s Irish Sports Pub – better known as Mully’s – the oldest bar in Armory Square. He is also co-owner, along with Nick Falcone, of Benjamin’s on Franklin.  He lives in Onondaga…

END_OF_DOCUMENT_TOKEN_TO_BE_REPLACED 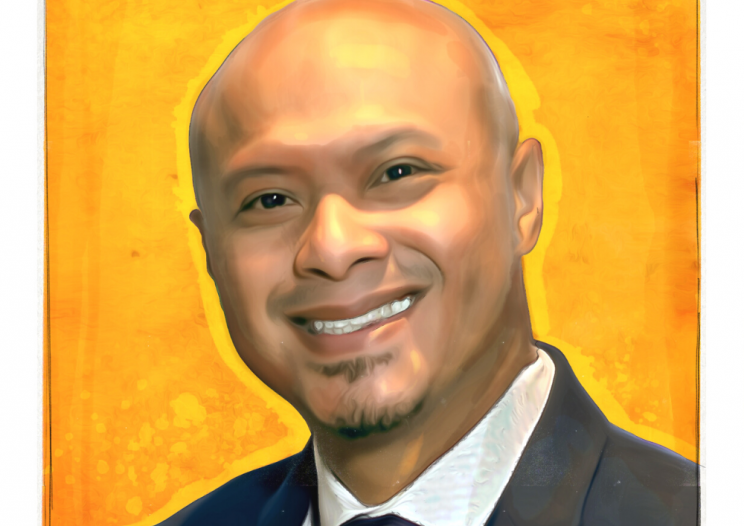 Dr. Emad Rahim Emad Rahim, Ph.D., serves as the Kotouc Family Endowed Chair and Professor at Bellevue University. He also operates Inclusive 360 LLC., a management consulting firm. Rahim is on the board of directors at CNY Community Foundation, the…

END_OF_DOCUMENT_TOKEN_TO_BE_REPLACED

END_OF_DOCUMENT_TOKEN_TO_BE_REPLACED
Skip back to main navigation